Alcohol free vanilla extract - aka Vanilla Glycerite - is so, so simple to make! The main ingredient is time. 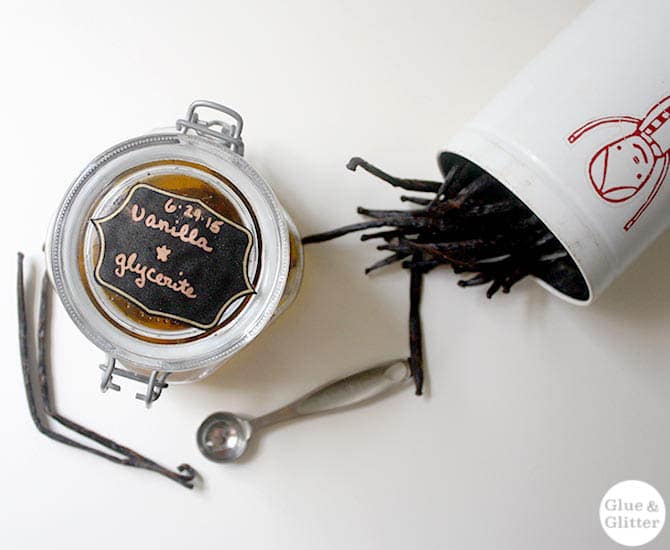 Back in June, I did a pickling demonstration at the Freedom Farmers Market. As usual, I arrived way too early. I gave myself an hour and a half to get prepped, and it took me 30 minutes. Having a free hour at the market is a good problem to have, so I wandered around to say hi to some friends who have booths there.

My friend Duane is a local herbalist who vends at Freedom Farmers Market, and I love seeing the new concoctions he has at his booth. On that particular day, he was telling me all about the beneficial properties of holy basil, and he pointed me to a glycerite of holy basil that he was selling. I was new to glycerites, but it turns out they're basically extracts made with vegetable glycerine instead of alcohol. 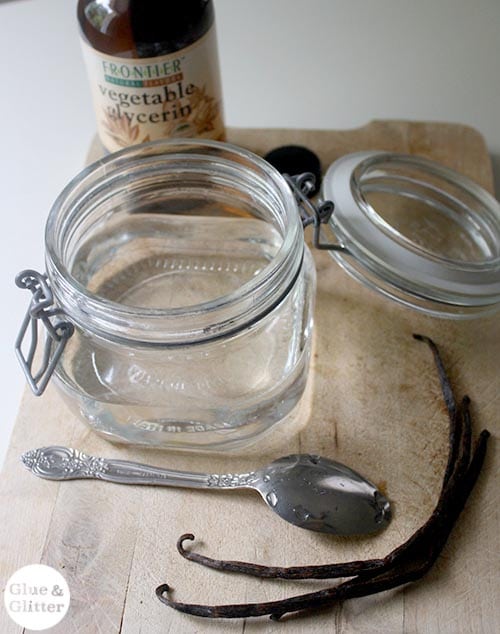 Duane said he'd never made alcohol free vanilla extract with glycerine, but he was curious to hear how mine turned out. So was I! And here it is. 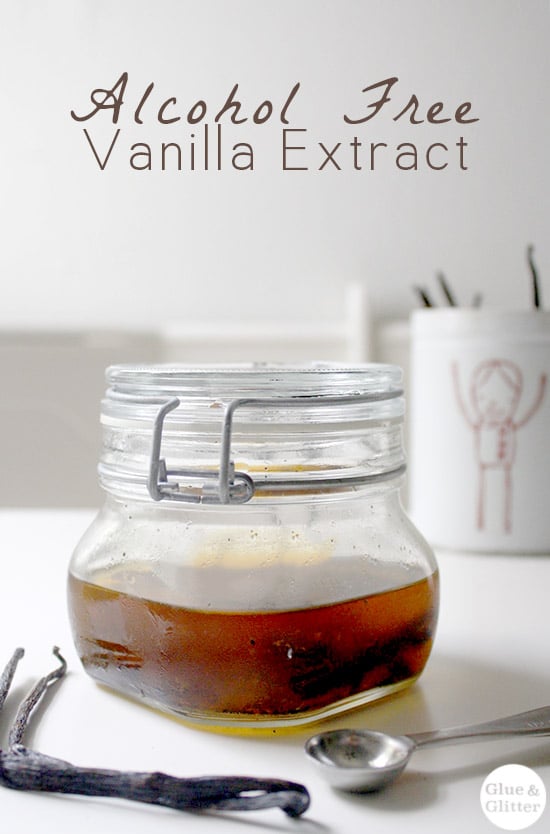 Alcohol free vanilla extract is so, so simple to make! The main ingredient is time.

The real trick to making this is getting the goods out of your vanilla beans. You want to use a sharp knife to split your beans right down the middle. When the pods pop open, you'll see a black, sticky substance inside. 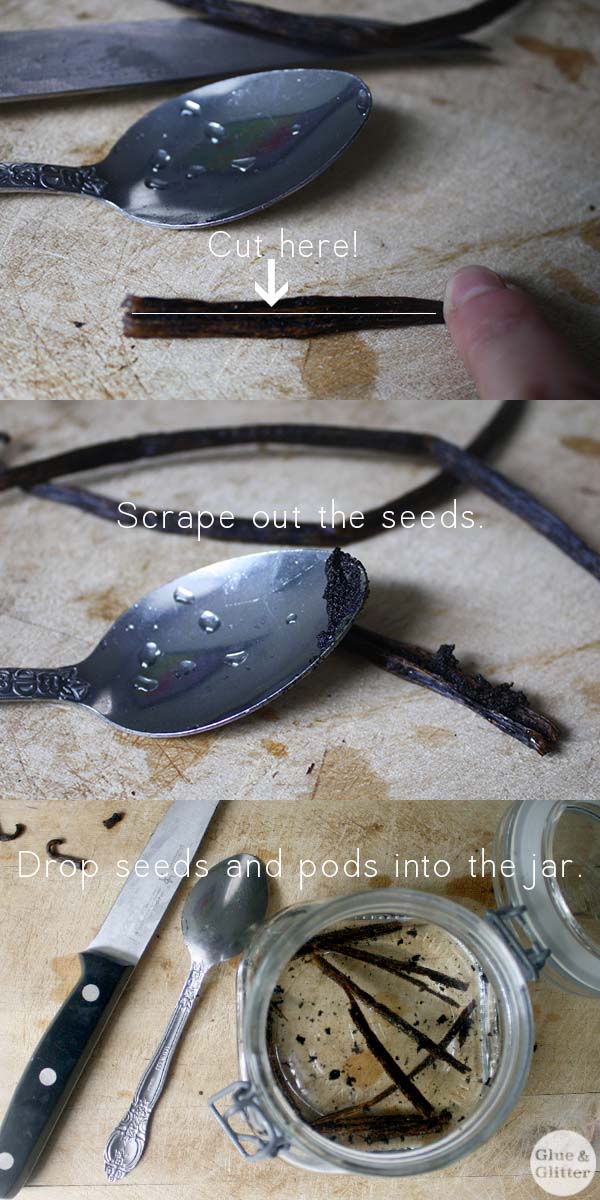 Use a small spoon or a cheese knife to scrape that sticky stuff right out of the pod and into your jar. Once the pods are scraped, drop them in, too. My jar was small, so I also cut the vanilla beans in half, so they could fit with plenty of room to move around.

Once your beans are ready, add the liquid to your jar, close it up, and give a good shake. Now comes the hard part: the waiting. I let my glycerite steep for four weeks, which produced a beautiful, amber extract. 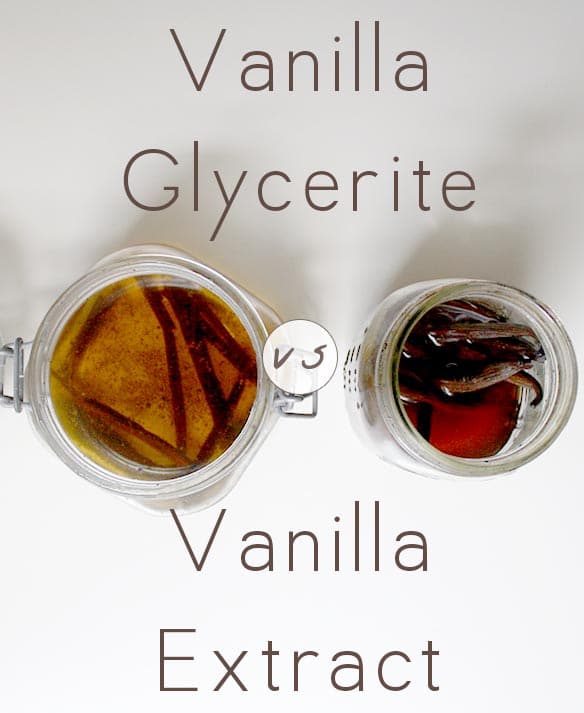 Now that the glycerite is ready, I thought it would be fun to do a little compare and contrast. Here we gooooo! 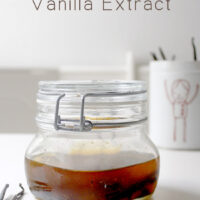