Sweet, spicy, fudgy, and decadent Vegan Mexican Hot Chocolate Brownies, y'all! If you love sweet and spicy together, these are the brownies for you. 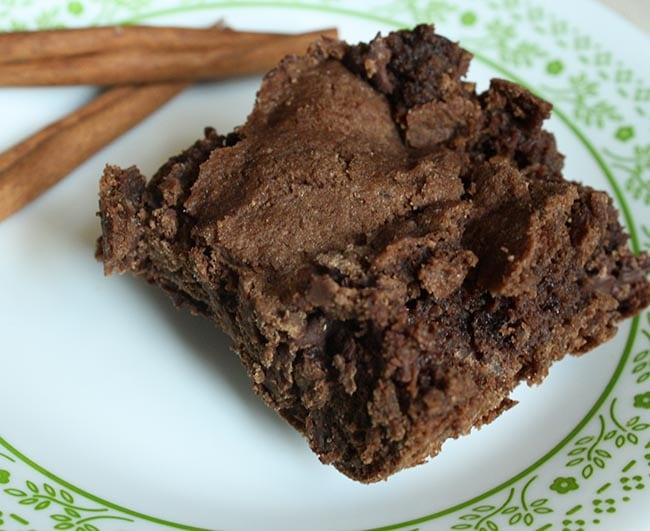 I actually first made these brownies for my pal, Bill's, Christmas party. I wanted to bring something chocolately, but I didn't want it to be a standard dessert.

But y'all. I could not find a recipe for Vegan Mexican Hot Chocolate Brownies anywhere! It was a travesty, really, so I rolled the dice on creating a recipe the day of the party. And I WON!

This recipes is sort of a mashup of the Ultimate Brownies from Vegan Baking and Kitchen Geisha's Mexican Hot Chocolate Brownies (which are not vegan). The result was a fudgy pan of brownies with a nice crust and a spicy kick! Here is the recipe. 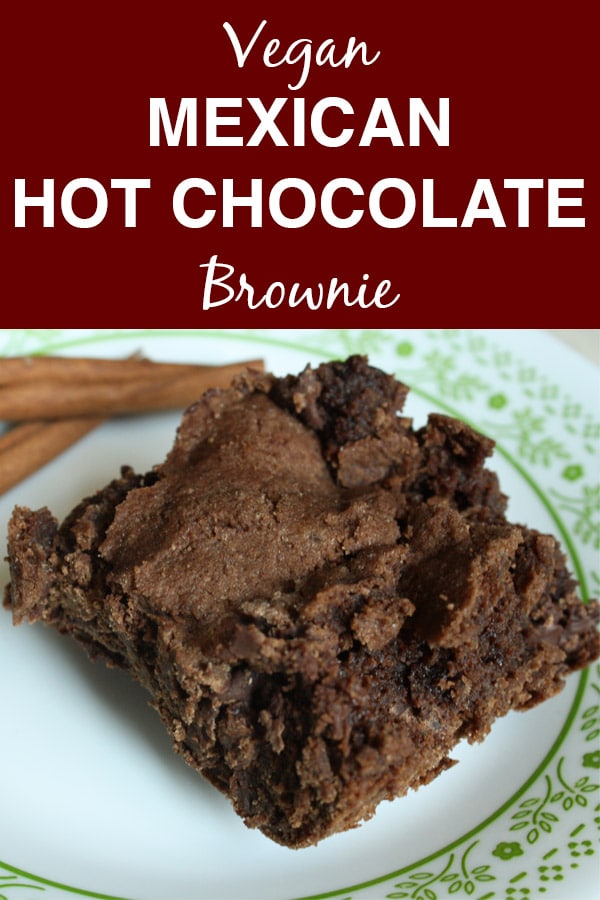 What is Mexican Hot Chocolate?

In this recipe, I am going all-in with the spices, because I wanted a super deep flavor. Enjoy it! 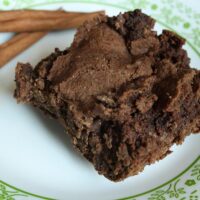