Home » Vegan recipes » Landslide Shake - Like a Mudslide, but Better

Think of the Landslide Shake as a mudslide's richer, creamier, rummier cousin. 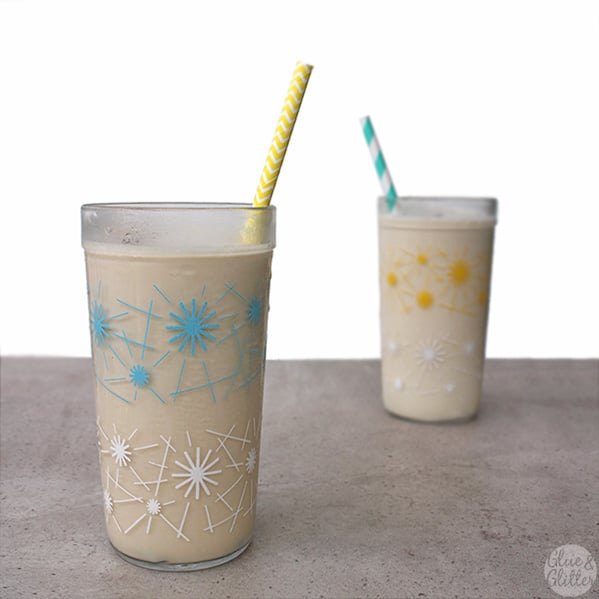 Back before I went vegan, one of my favorite sweet treats was the Brown Shugah Vanilla from Jake's Ice Cream. The combination of sweet, earthy brown sugar and musky vanilla was just freaking stellar.

When I had what was basically sweet, brown sugar rum left over from making that French Press Coffee Ice Cream, it only seemed natural to use it to make a boozy, vanilla shake.

Seriously, this recipe could not be easier. Just toss everything into the blender, and let 'er rip.

The result is a smooth, creamy, boozy shake that is just right for the 90+ degree weather we've been having here in Atlanta. Cheers! 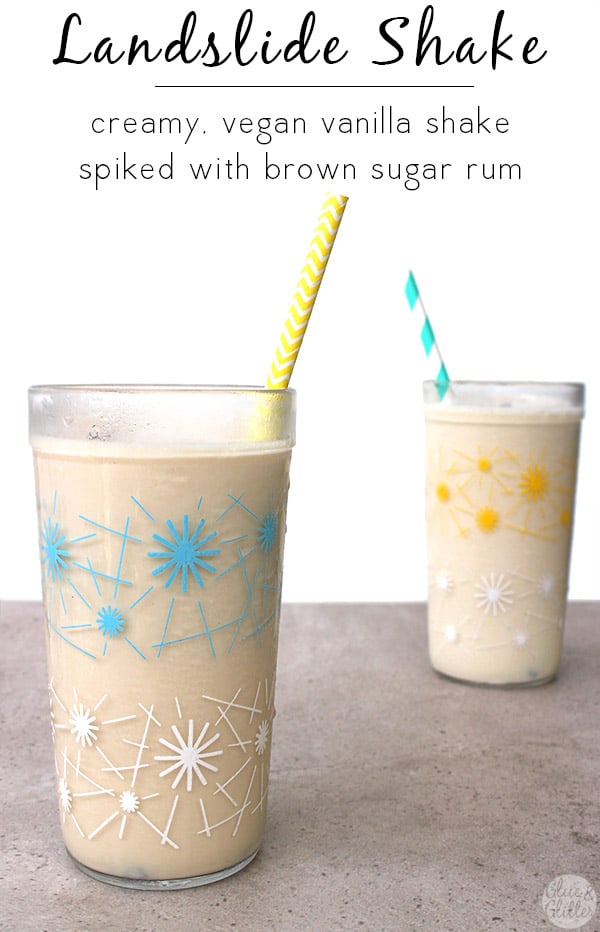 The ice cream you choose for this shake matters, so pick a vegan vanilla ice cream that you love. My husband and I are partial to Trader Joe's vanilla. It's delicious and affordable, my two favorite qualities!

You don't have to hit Trader Joe's, though. Any vegan ice cream that you dig will work well in this recipe. 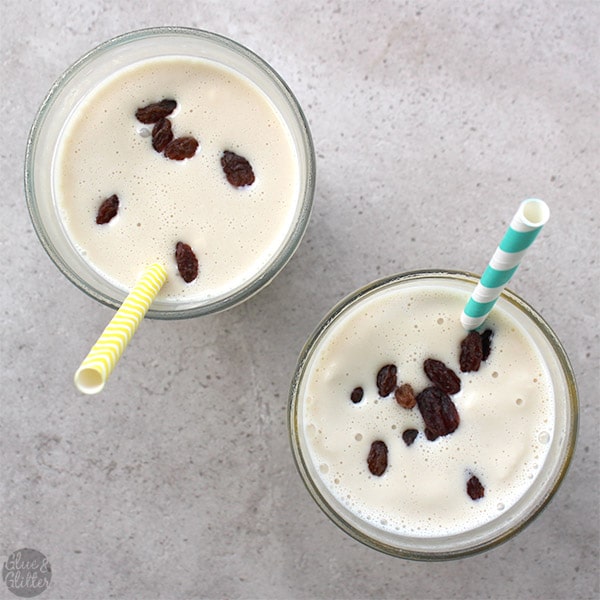 Note about the Brown Sugar Rum

The Brown Sugar Rum in this recipe is the leftover rum you used to make rum raisins for this amazing vegan ice cream.

If you didn't make that ice cream, go do it! Just kidding (kind of). 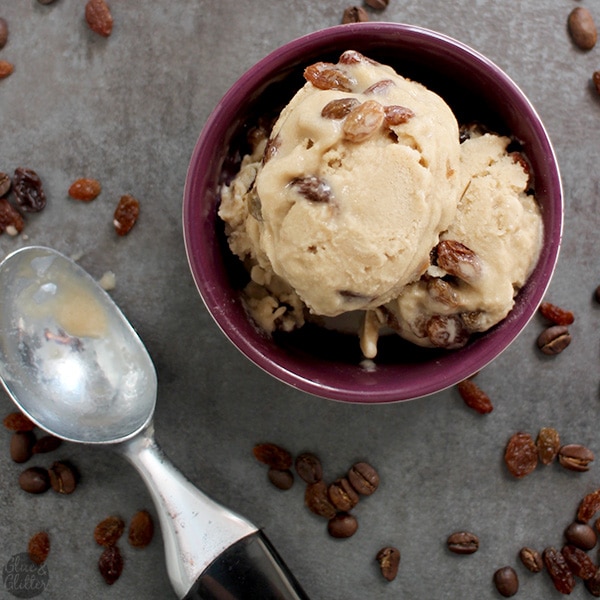 Really, though, if you didn't make that ice cream, you can make the rum you need for the Landslide Shake by mixing 1 ½ tablespoons of brown sugar with 2 shots of rum, and letting the sugar dissolve.

This went fastest for me if I put them into a jar together and shook it vigorously once in awhile until there were no grains left.

Got that Brown Sugar Rum ready to roll? Let's shake it! 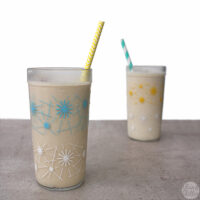