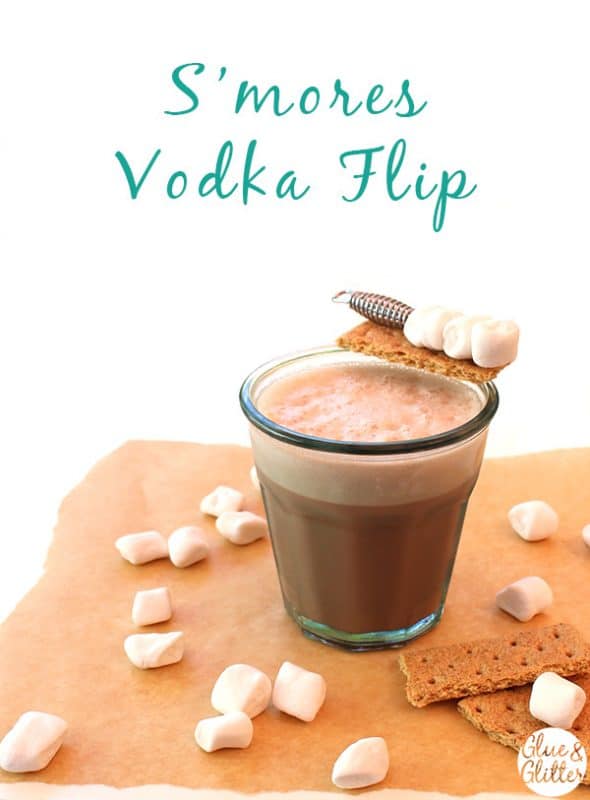 S'mores Vodka Flip: a chocolatey, cinnamony vodka flip with marshmallow and graham cracker garnish. So, so decadent, y'all. 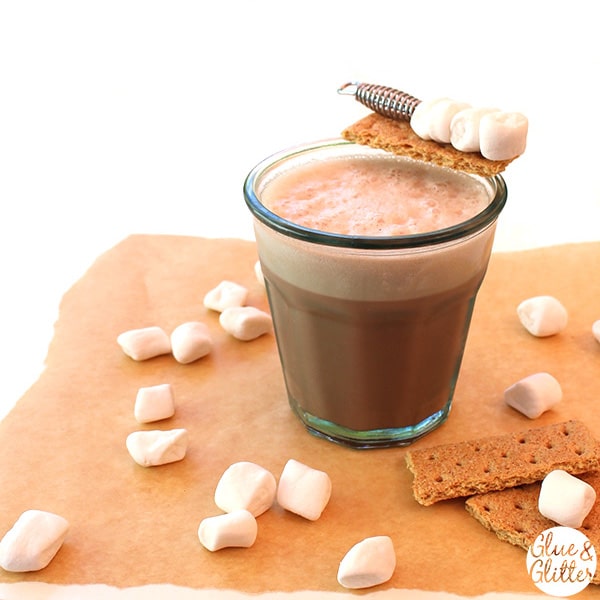 Maybe it's the warmer weather, but I have s'mores on the brain right now! Or maybe I just like the excuse to buy vegan marshmallows? Whatever the reason, I am glad for it because this s'mores vodka flip grew out of that obsession, and it's delicious.

Just like my Lemon Meringue Gin Flip, this vegan flip gets its foaminess from aquafaba. Aquafaba is the liquid that you'd normally drain and toss from canned beans, and it shares a lot of qualities with egg. It binds in baking, and in this flip it froths up just like the egg whites in a traditional flip. But without any egg! 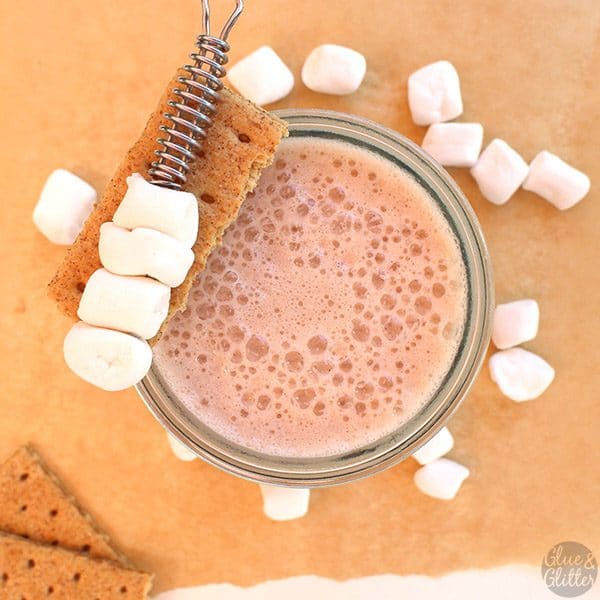 This recipe calls for white bean aquafaba. I prefer white bean, because its flavor and color are neutral. You might be able to use black bean, pinto bean, or garbanzo bean aquafaba, but it might alter the color or flavor of your results slightly. If you make this with other aquafabas, let me know how it shakes out!

The other thing to note about this s'mores vodka flip that's untraditional is my method. A bartender would shake this up in a proper cocktail shaker. And you can totally do it that way. This drink requires some vigorous shaking, though, and I have found that it's less messy if you put your ingredients into a pint-sized mason jar for shaking. It pours out just as easily, but the lid is water-tight. No leaks or spills! 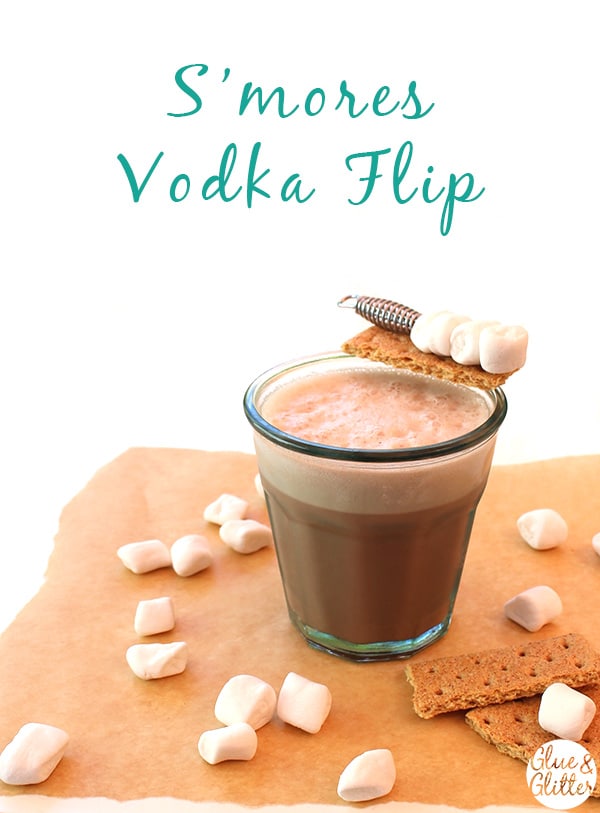 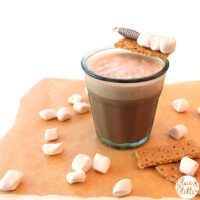